As I currently type this blog post I can’t stop thinking how slowly the flowing water will immerse Curdi and wrap it in a tight watery embrace, submerge it once again underwater, wiping out every clue that a place ever existed here.

I find myself drawn to such thoughts very often, more specially after my recent trip down to this village of Curdi in the Sanguem taluka of Goa, 32 kms from Margao city.

I have been meaning to go here for the last 2 years( Since the time I accidently stumbled upon a documentary on Curdi way before it became a rage), but something or the other kept me occupied and the fact that Curdi resurfaces only for a few months did not make it work. Thankfully this time I finally made it, all thanks to a close friend’s cajoling me to come out on that very day when I was feeling so homesick.

Riding up to Curdi crossing around 5 talukas, it was a day meant for a bike ride as the weather- half gloomy half bright put me in that ride mood. The best part was that my super energetic parents decided on hoping along and that too on a long bike ride… (Ahh! That makes me wonder did they get that hodophile nature from me or me from them) LOL anyway…

Curdi was a very ordinary and a normal Goan village until the 1980’s when the then chief minister of Goa Shri Dayanand Bandodkar decided to construct the Salualim dam to dissolve the water woes. The villagers of Curdi were informed about the issues of flooding and hence were relocated to the nearby villages of Valkinim and Vaddem. Since then the place has remained underwater expect for the few months of summer when it resurfaces again giving us a glorious look and reminding us of the past.

So getting back to my trip there, before hitting up the road I decided on a few more stops I would make around the same place. Well coz I was passing through that side… And why not!

Reaching Curdi was not a very tough thing as the locals were of great help. Riding up straight from Rivona-A left cut from the main road, a long way deep into the forest on a well made far road and then beyond that on a dirt road is how you get to Curdi. The dirt road there dropped us right at its door step. Once we got nearer I could literally feel it. Feel that something grand, sometime different lies ahead .The road opened up into a vast barren land with scattered ruins which gave me the exact feeling I got when I first saw Hampi (the Unesco world heritage site of temple ruins in Karnataka India-Read my blog post here- on 10 astonishing myths and mysteries about Hampi! 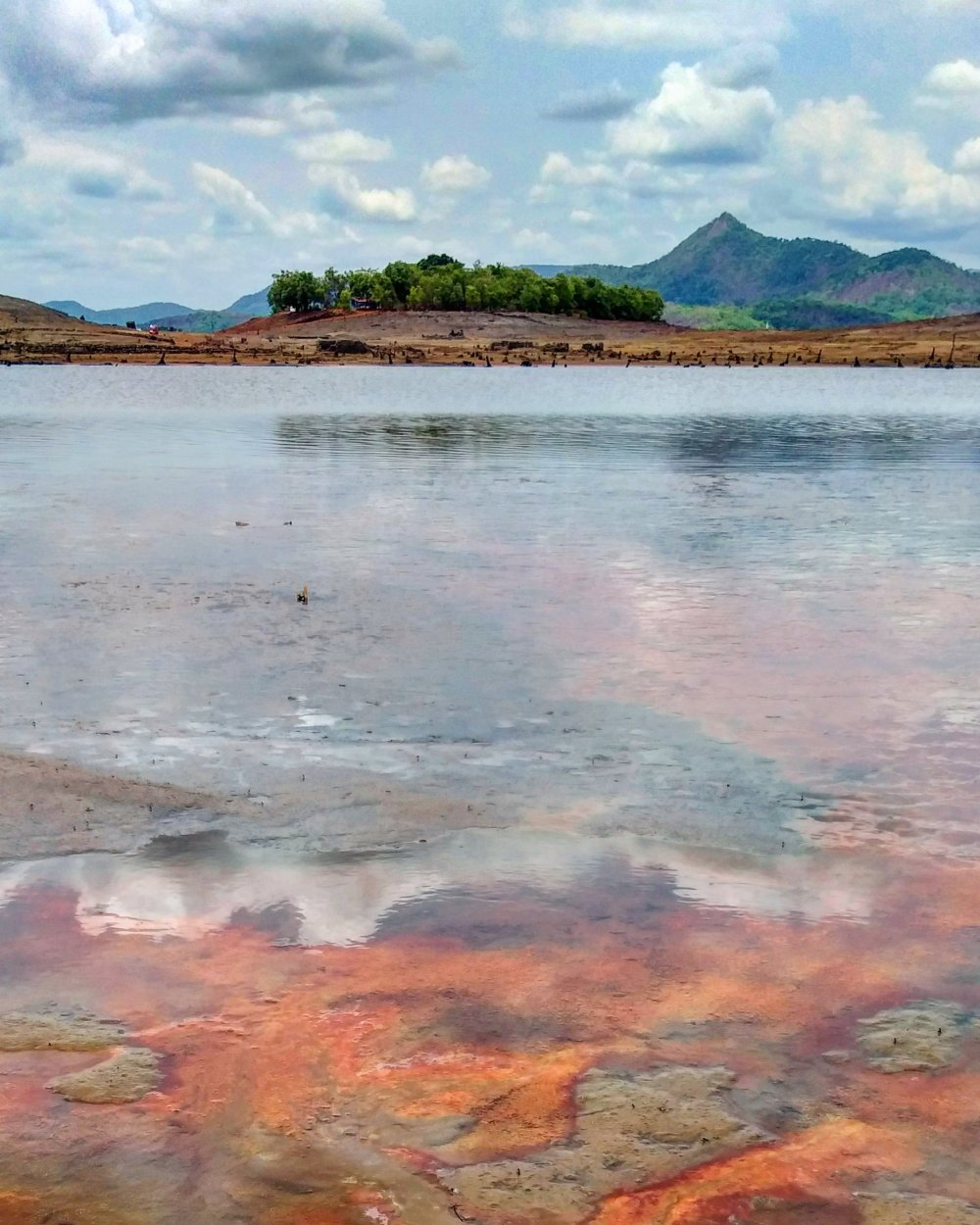 As far as I could see, there was this clear blue sky touching the vast barren land laden with ruins of the past village. Houses with just the foundation walls remaining were scattered here and there. One could say there existed a house in a place which had nothing left but just the Tulsi – the sacred shrine which the Goan Hindus have in front of their house. Well Curdi is famous of its someshwar temple and a few other monument that have managed to remain in fairly ok conditions and are a sight to see. 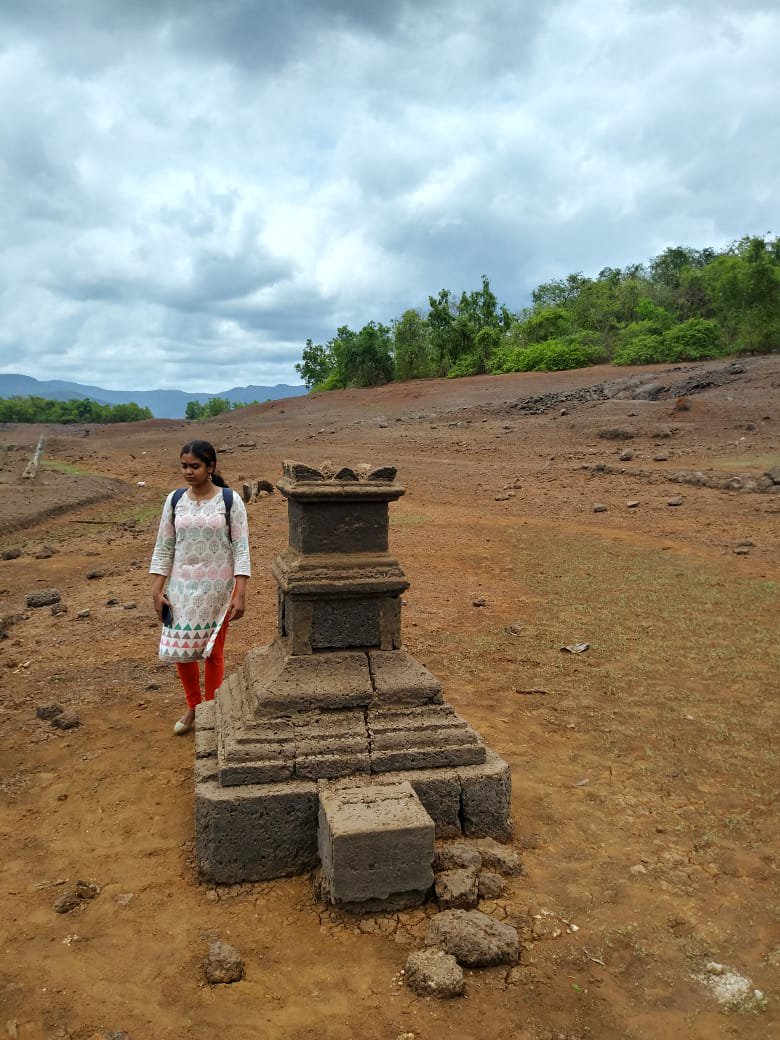 Hearing about Curdi is another thing and FEELING it is another. And I felt right that! Curdi is a large land and it’s wise to explore It on your vehicle, but the true fun is getting down, walking some distance and soaking in its glory.

For me being in Curdi was a long held dream. After spending a few hours here, sitting out near the chapel where the cool breeze freshened up my spirit and mind it was a hard time to say good bye to a place like this knowing it won’t be until a year again that this place will resurface in all its glory.